DRIVER FOUND DEAD IN A ROOM IN NTCHEU 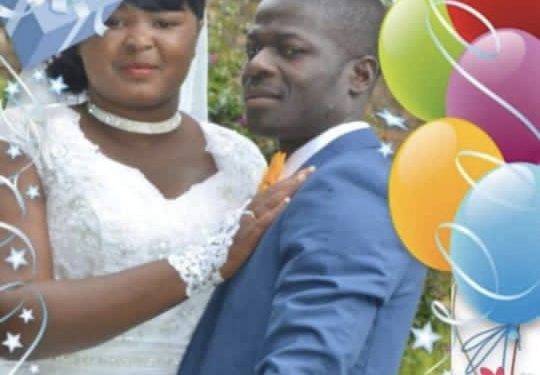 A 39-year-old international truck driver, has committed suicide by drinking poison in his rest house room at Mphate Trading Centre in the district on Saturday, May 1.

Dickson Silati, now deceased, was living with his family in the Republic of South Africa, plying his business.

It is said that days ago, he left RSA for Malawi with a truck fully loaded with goods.

But, following unknown problems he faced, whether back in RSA or on his way to Malawi, he resorted to abandoning the truck at Nyamapanda in Mozambique.

He then proceeded to Malawi alone and arrived in Ntcheu on April 29.

It is said that after spending a night in one of the rooms, the following day he changed rooms at the same rest house at the boma.

And, just an hour after returning to the rest house from a night walk at around 2200 hours on Friday, the watchman heard a scream from Dickson’s room.

This development forced people to go inside the room where Dickson was found vomiting heavily.

He was quickly rushed to Ntcheu District Hospital where he died while receiving medical attention.

Postmortem done at the same hospital revealed that death was due to Hypovolemic secondary to Dehydration.

It was also noted that prior to his death, Dickson, sent voice notes to some of his relations bidding them farewell.

Dickson Silati, hailed from Kaponya village in the area of Traditional Authority Kapeni in Blantyre.

The latest case brings the number of suicide cases in the district to three in just a week, and five since January 2021.

Meanwhile, police in the district continue to advise people to seek other remedies whenever engulfed with problems rather than resorting to taking own life.

Tags: DRIVER FOUND DEAD IN A ROOM IN NTCHEU