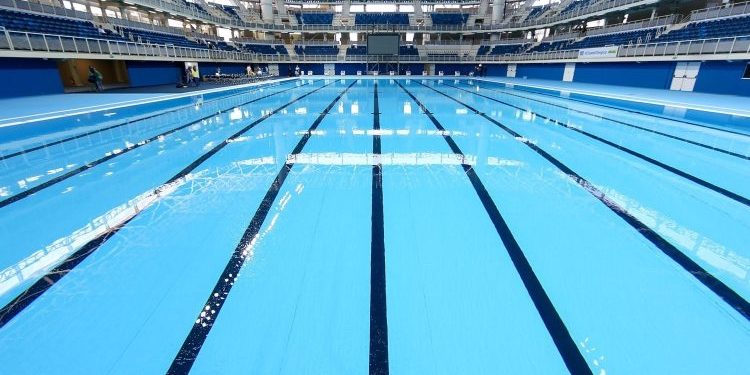 The Olympic Standard Swimming Pool and ancillary structures are expected to be constructed at Kamuzu Institute of Sports in the capital city.

According to a notice published in a newspaper by the Ministry of Youth, Sports and Culture, the ministry has finalized the evaluation process and now intends to award the to China Civil Engineering Construction Corporation.

Olympic Standard Swimming Pool
Some Malawians have described the project as “unacceptable” in a country where many youth are facing economic challenges.

“This nonsense must stop ! We have jobless youth in the country. This money can be used as soft loans for Unemployed Youth,” said Rodgers Kadiso Banda.

However, Ezekiel Ching’oma who is a member of the ruling Malawi Congress Party (MCP) has claimed that the swimming pool is being funded by the international Olympic Committee (IOC) and Government will commit a small amount to support the project.

“This project is being implemented in several countries across the globe.

“Maybe we tell them to say we don’t want the project it must not come but they won’t substitute it with what is on our priority list, they do Olympic things,” he said.