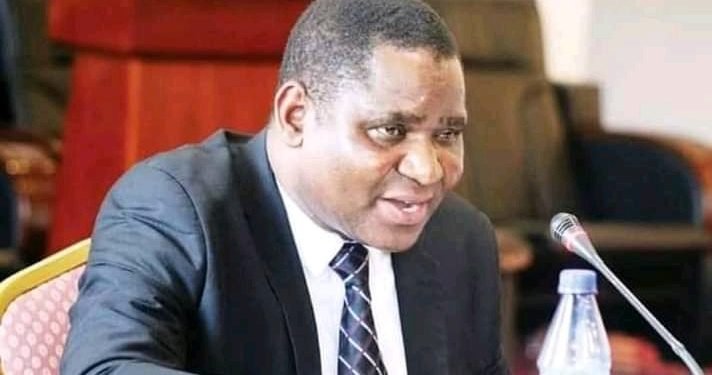 The Malawi Electoral Commission says it will be meeting to discuss relevant modalities to fill the post of Chief Elections Officer following the resignation of Sam Alfandika.

According to a statement from MEC, it received a Notice of Resignation from Alfandika who has already proceeded on his accrued annual leave pending the effective operation of the resignation.

The statement has also said that the Commission shall convene a formal meeting within next week to deliberate upon the next appropriate steps following a successful order by Linda Kunje and Jean Mathanga challenging a decision by government to rescind their appointment.

MEC says a new calendar outlining activities that were disturbed during the time the commission was advised to stop executing its duties.

Alufandika was grossly blamed and accused of being among the people who helped rigging of the 2020 May polls.