NEXT ACB BOSS TO BE UNVEILED SOON 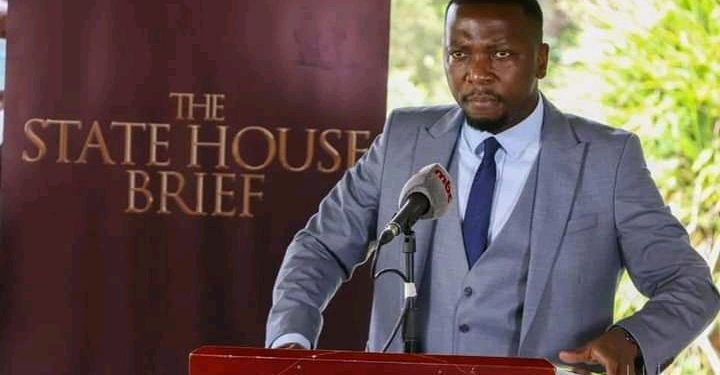 Director of Communications and Executive Assistant to the President, Sean Kampondeni, says President Dr. Lazarus Chakwera will soon update the nation on who becomes the next Executive Director of the Anti-Corruption Bureau – ACB.

Kampondeni was speaking during the weekly brief at the Sanjika Palace in Blantyre on Monday.

He said Dr Chakwera takes the issue of fighting corruption seriously that’s why he is taking his time to ensure there’s a right candidate at the helm of ACB. Kampondeni said, “a panel shortlists three candidates.

So as we speak, the names have been submitted and the President is reviewing the recommendations of the panel and then he will be making his decisions related to that accordingly.”