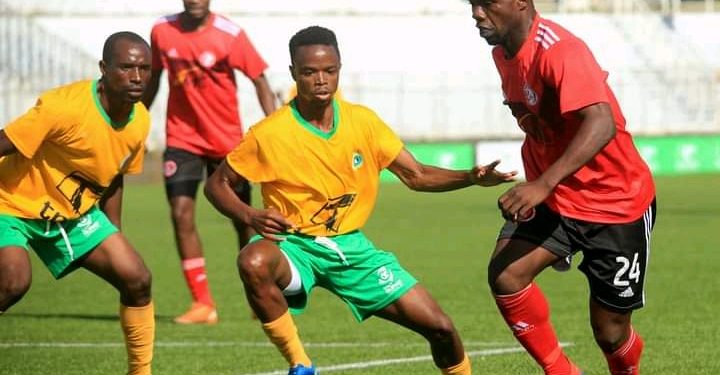 And when everybody thought the two sides will share the spoils, Sambani grabbed the winner in injury time to end Civil’s unbeaten run in the campaign.

Elsewhere, Moyale have moved up to nineth position following their 1-0 win over Mzuzu Warriors at Mzuzu Stadium.

Lloyd Njaliwa secured the points for the military side.

They now have 18 points from 13 games while Mzuzu Warriors, formerly Mzuni FC, anchor the 16 member log table with 8 points from 12 games.

Silver Strikers, who are hosting Chitipa United at Silver Stadium on Sunday, top the log table with 28 points from 12 games.