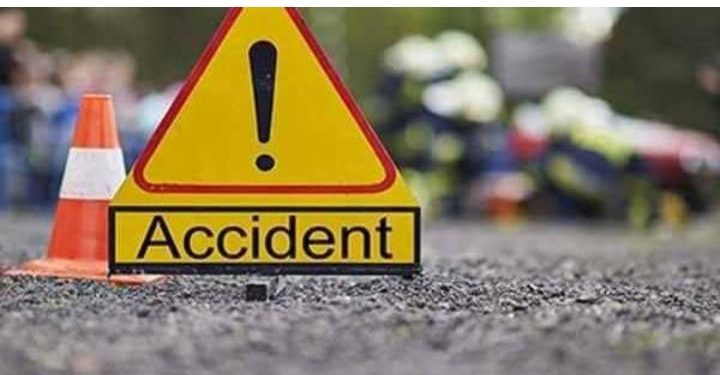 A 7-year-old girl, Sellah Chisi has died after she was hit by a cruising vehicle on Tuesday at around 11:00 hours near Kazomba Primary School along Mzimba – Kazomba M9 road in the district.

According to Mzimba Police Spokesperson Peter Botha, the accident involved a saloon motor vehicle registration number DA 6963 Honda which was being driven by Emmanuel Mwale 37, of Mafuta Mwale village, Traditional Authority Mabilabo in Mzimba, and was driving from the direction of Mzimba Boma heading towards Mzimba Junction with some passengers on board.

Botha Said: “Upon arrival at Kazomba, Mwale, hit a standard 2 pupil Sellah who was crossing the road from left to right at the pedestrian crossing.

”Following the impact Sellah sustained severe head injuries. She was then rushed to Mzimba District Hospital where she was pronounced dead while the driver and passengers escaped unhurt.”

The little girl hailed from Daniel Chisi Village in Traditional Authority Mzikubola in the district.

Meanwhile, Mwale is in Police custody for causing death by reckless driving and will soon appear in court to answer the charge.