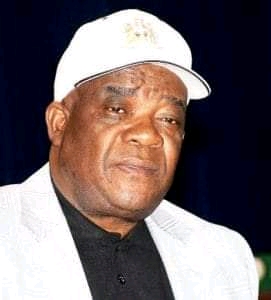 The Registrar of the High Court Anthony Kapaswiche Thursday dismissed the application for a stay after former president Peter Mutharika and former Chief Secretary Lloyd Muhara.

Mutharika and Muhara were found guilty of interfering with Judiciary operations at the time they ordered Chief Justice Andrew Nyirenda and Justice of Appeal Edward Twea – who retired last week— to go on forced leave.

“Having gone through the arguments and submissions from both parties, I am of the view that the respondents have failed to demonstrate that the interests of justice are in favour of granting a stay of execution as the arguments raised in support of the application have been dismissed,” reads Kapaswiche’s ruling.

Mutharika and Muhara, through their legal counsels Charles Mhango and Mwai Banda, argued before the court that proceeding with enforcement of the costs as assessed would create confusion on both parties on the basis that, if the costs were reduced, the two would have trouble to refund the money.

“I do agree with the argument by the applicants in the present case as I do not believe that there will be any sort of confusion. This is a court-regulated process and, in the event that this court reduces or increases the costs after review, the applicants or respondents will have to do as directed by this court,” he said.

The Supreme Court of Appeal is set to review the matter on April 26 2021.