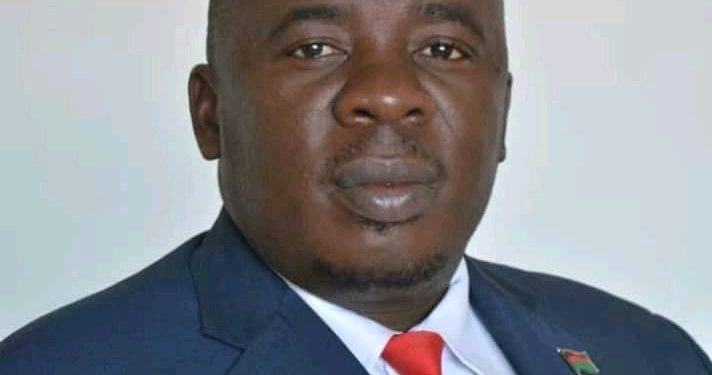 Chimwendo Banda was addressing the media in Lilongwe on Friday on the status of refugees in the country.

He said the country has 48 824 refugees and asylum seekers and over 2000 of them are illegally residing in rural and semi-urban areas.

The Minister said government will ensure smooth relocation of the refugees and asylum seekers.

He said, “There is a sweeping exercise for all foreigners living illegally in Malawi. Government is tightening security to ensure that only foreigners with proper documents live in the country.”

He further warned that government will deal with anyone aiding illegal immigrants.

The last group will be relocated by April 28. He further urged Malawians not to victimize the refugees and asylum seekers by embarking on violence against the refugees or looting their businesses and other property.

In his remarks, Inspector General of Police George Kainja, also warned Malawians against interfering with the smooth transition of the refugees and asylum seekers to the designated area.

However, Kainja said allowing refugees to live among the communities in Malawi poses a security risk adding that no refugee or asylum seeker should be found living in the communities.

He called on refugees and asylum seekers to voluntary relocate to the designated area.

“Police will use necessary force if some try to resist the transition,” he warned.