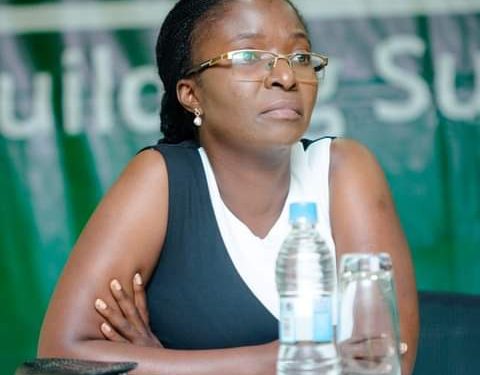 Ombudsman Martha Chizuma is set to become the new Director General of the Anti-Corruption Bureau (ACB).

Malawi Metro understands that President Lazarus Chakwera has named Chizuma as the new chief of the graft-busting body.

She came first in interviews for the role and names of the top three were submitted to the president who has  picked Chizuma to head ACB.

“She is not only the people’s choice but nailed interviews as well, beating 9 males for the competitive role.

“According to scores that we have seen; Justice Anthony Kamanga [ Rtd] is a distant 2nd, almost neck to neck with Wellington Kazembe, who was 3rd,” said whistleblower Mulotwa Mulotwa.

Chizuma’s name is expected be submitted to the Parliamentary Public Appointments Committee for confirmation. If confirmed by Parliament, she will become the first female to head the Anti-Corruption.

Chizuma has received praise over the years for her fight against corruption in her current role as Ombudsman. Her office’s recent investigations include one on abuse of Covid-19 funds by Department of Disaster Management Affairs and another on irregular recruitment of officers at the Malawi Energy Regulator Authority.

Before becoming Ombudsman, Chizuma previously served as a magistrate, assistant registrar of the High Court and Supreme Court of Appeal and deputy chairperson of the Industrial Relations Court.