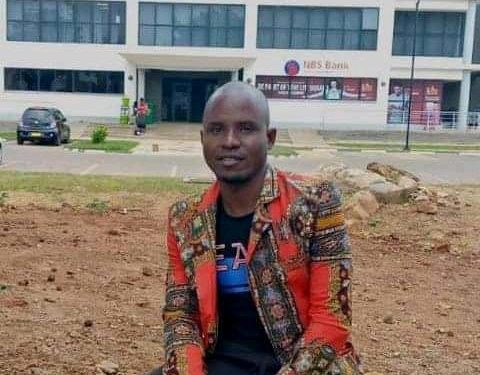 0
SHARES
64
VIEWS
Share on FacebookShare on TwitterShare on Whatsapp

Police in Nkhata-Bay District have launched a Manhunt for an assailant (name withheld) who is alleged to have gruesomely murdered a Chancellor college first year student Singiton Kunyuma Mkandawire.

Nkhata-bay Police Public Relations Officer Sergeant Kondwani James confirmed the incident to Malawi Metro News. It is reported that on Thursday night Mkandawire and the suspect were together at a drinking joint.

The suspect abruptly demanded money amounting to K10,000 from Mkandawire who in response told him that he had already spent all the cash he had. This did not go well with the suspect and he, in course of quarrelling, hit Mkandawire with a big rock in the head. The victim sustained a dip cut and eventually became unconscious.

Upon realising that he has committed an offence, the suspect bolted from the scene to unknown destination.

After receiving the news, Nkhata Bay police rushed to the scene and took the victim to Nkhata Bay District Hospital where he was pronounced dead upon arrival. An autopsy on the cause of the death has not yet been done.

Meanwhile, police in the district are urging members of the general public to provide police with information that will lead to track down the suspect.

The late Mkandawire was a first year student at Chancellor College and was working as an intern at Nkhata Bay District Council.