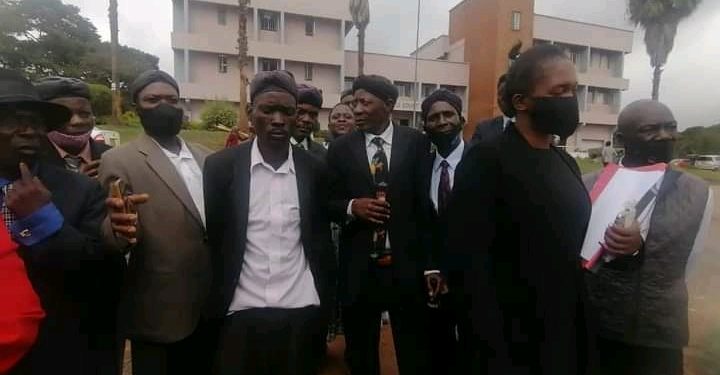 The High Court in Mzuzu has fired Mtima Gondwe as Paramount Chief Chikulamayembe saying his appointment was unconstitutional.

Judge Thomson Ligowe delivered his ruling on the matter today, years after Gondwe was installed as Paramount Chief.

He described Gondwe’s appointment as a breach of procedures and therefore unconstitutional.

Gondwe was installed as Paramount Chief Chikulamayembe in 2019 by the then Minister of Local Government Ben Phiri. He replaced his late father Walter Gondwe who died in 2018.

But Mtima Gondwe’s cousin, Joseph Bongololo Gondwe, claimed that he was the right person to be named the next Chikulamayembe. He later took the issue to court.

Reacting to the ruling, Bongololo Gondwe said the judgement will unify the people under the Chikumayembe chieftancy.

Principal Hunga Gondwe representing the Mtima Gondwes told the local media that the ruling will provide an opportunity to revisit the process of appointment and installation of the paramount chief.