MPINGANJIRA HAS A CASE TO ANSWER 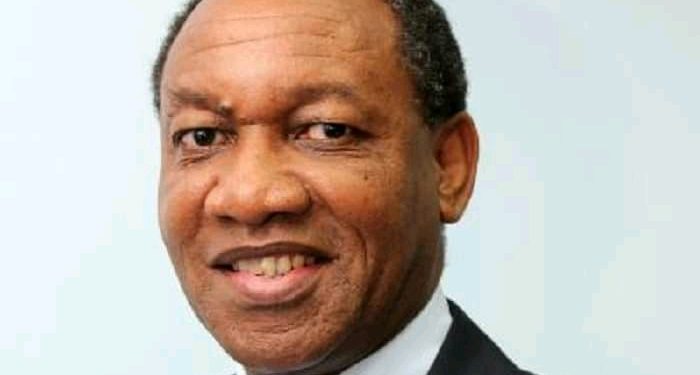 The High Court in Blantyre has found businessman Thomson Mpinganjira with a case to answer in the Judges bribery Case.

Mpinganjira was dragged to court by the Anti-Corruption Bureau (ACB) on suspicion that he tried to bribe Five Constitutional Court Judges to sway Justice in favor of former President Peter Mutharika in the Presidential Election Case.

High Court Judge Justice Dorothy De Gabriele, on Thursday, read out her ruling in a case in which businessman Thomson Mpinganjira is being accused of attempting to bribe five High
Court Judges.

The judges in question constituted the team that sat as Constitutional Court in the May 21 2019 presidential election case.

In her ruling, Justice Dorothy De Gabriele, noted that evidence presented before the court contains sufficient elements indicating that the accused has a case to answer in the
Judges bribery Case.

According to the judge, so far, a case has been made out against the accused to make a defense, citing Screenshots of whatsapp messaging and audio recordings as part satisfactory
evidence of a case to answer.

The court has told Mpinganjira to enter defense in the case through witnesses or remain silent as per his constitutional right.

His lawyer, Patrice Nkhono said he will soon discuss with his client on the way forward while the Anti-Corruption Bureau (ACB) welcomed the ruling.

He pleaded not guilty to all the charges. The court has adjourned to 11 May 2021, while the accused remains on bail.