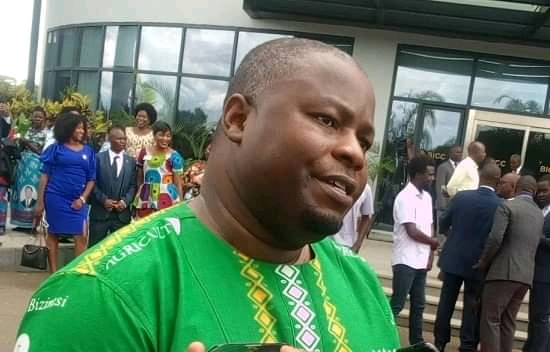 0
SHARES
49
VIEWS
Share on FacebookShare on TwitterShare on Whatsapp

Nankhumwa who was the guest of honour during the launch at Ntheu SDA Church encouraged the young singers to continue praising the Lord through music.

“I urge you our precious little singers to always dedicate your life to the almighty God through singing and as elders we have to support these kids in order to spread the gospel everywhere,” Said Nankhumwa.

On his behalf, the group’s leader Kondwani Gogoda said he was very delighted to see a huge turn up during the event and he thanked all for their support.

“We did not expect to have such a huge patronage for this we are thankful to the almighty, we are so excited that we have launched our album,” Said Gogoda.

During the colourful event the group dished out its spiritual songs which attracted cheerful moments from the audience.

Some of the supporting artists during the launch were Namasalima singers from Mulanje, Last warning singers from Ntcheu, Balaka police choir among others.