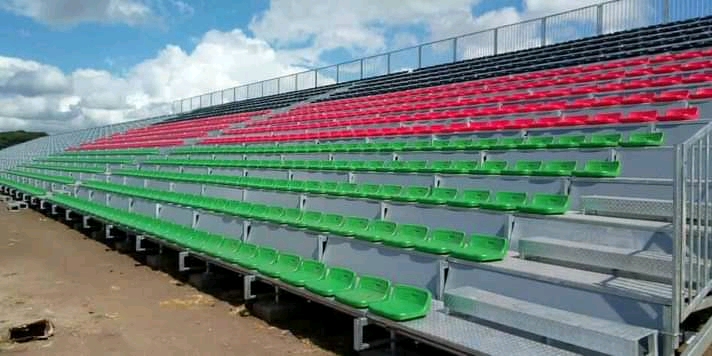 Football Association of Malawi (FAM) and its clearing agent Safari Freight Ltd, are suspected to have been embroiled in a tax evasion scam in which the association was defrauded millions of kwachas between 2012 and 2015.

At least K13,137,533.55 is suspected to have been siphoned from FAM coffers under the pretext that it was meant to be paid to Malawi Revenue Authority (MRA).

The whole scam has been exposed thanks to a whistleblower (name withheld) who was fired at Safari Freight.

Sources at MRA also confirmed that a post-clearance investigation for FAM revealed the scam.

The goods in question are donations that FAM received from benefactors such as world football governing body FIFA, Confederation of African Football (CAF) and Global Sports Limited.

Since the donations are meant for football development, they are cleared under Customs Procedure Code (CPC) 435 and this means that if the goods attract duty, it is reduced and only VAT is payable to MRA.

Safari Freight allegedly altered and reduce the invoice value presented by FAM and presented a lesser value to MRA in order to pay less import VAT.

The currency code was also altered and an invoice with currency which has a weaker rate presented, but when claiming funds for duty, a stronger currency was used to get more funds from FAM.

The agent also allegedly claimed funds for taxes from goods that were duty free.

FAM has now been asked to pay the duty prejudiced which is at K5,767, 674.99, meaning the association will have lost close to K20 million through the scam.

A letter from Post Clearance Manager, Michael Banda, to Commissioner of Customs and Excise’s office dated February 17 2015, recommended that FAM pay the duty prejudiced and asked the Commissioner to penalise Safari Freight.

“There was negligence on the part of FAM as they could not cross-check what was paid to the agent as taxes and what was paid to Malawi Revenue Authority,” the report from Post Clearance Manager Banda, reads in part.

But MRA has since refused to comment on the issue.

“The response to your questions is that we cannot comment on our client’s issues,” Kapoloma said in a brief e-mail response.

However, Fam general secretary, Suzgo Nyirenda, insisted that they were not aware that Safari Freight was defrauding the association.

“Look, here is an agent who would bring an invoice with supporting documentation,” Nyirenda said.

“How were we supposed to know that he was actually defrauding us? Everything seemed in order.”

Meanwhile, Safari Freight Director, George Chamangwana, refused to comment on the issue and said he would wait for MRA investigations to be concluded.

“What I can say now is that K13 million cannot just be paid like that from a big organisation like FAM,” he said.