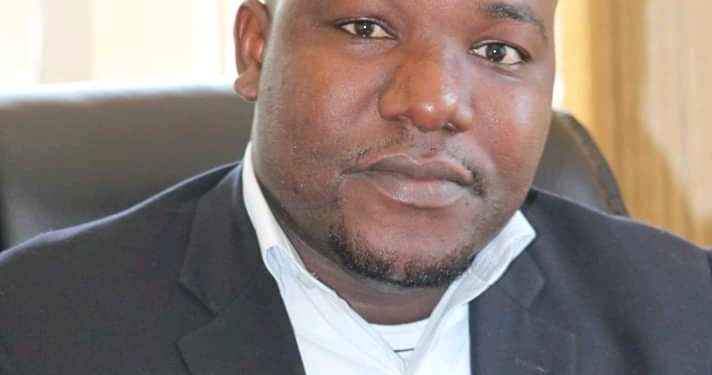 In a bid to promote patriotism and unity, government says it intends to reintroduce Civics as a subject in the country’s curriculum.

This comes amid growing cases of mob justice, attacks on people with albinism and infightings as well as cultural rejections of the Covid19 vaccine, a thing that has sparked debates about patriotism and a need for civic education.

Civics was a subject taught in Malawi schools but it was abolished and currently, most lessons are included in Social Studies.

According to Timothy Mtambo, Minister of civic education and national unity, reintroducing the subject, will go a long way in ensuring that people are more responsible and exercise unity at all times.

‘’Besides, there is need to enforce some laws that deal with people who take the law into their hands because failure to routinely do that, has led to cases of mob justice’’ said Mtambo.