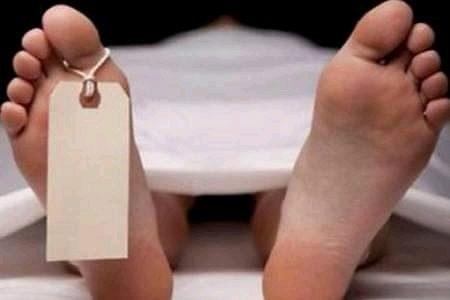 A 20-year-old woman, Maness Kameta, believed to be a sex worker is in police custody for allegedly murdering her boyfriend during the night of March 11 – 12, 2021 at Orbit Rest House within Balaka Township, Balaka Police Publicist has confirmed.

In an interview with Malawi Metro News, Balaka Police Station Public Relations Officer, Felix Misomali said prior to his death, Cosmas Kanyenga, 21, reported that he was stabbed by the suspect in the stomach with a knife over a wrist watch she had bought for him.

Misomali said: “The two were in a room at the rest house and the suspect was furious to see him without the wrist watch.”

“Later, a row which led into a fierce fight between the two erupted. Maness produced a knife and stabbed Kanyenga who immediately became unconscious, This led to her arrest,” he added.

He said Kanyenga died on March 13 at Balaka District Hospital while receiving treatment and the dead body is at the mortuary pending postmortem.

Misomali said Maness will appear before court to answer the charge of murder which contravenes Section 209 of the Penal Code.

Meanwhile, Misomali has advised people in relationships to sort out their misunderstandings amicably without breaking the law.