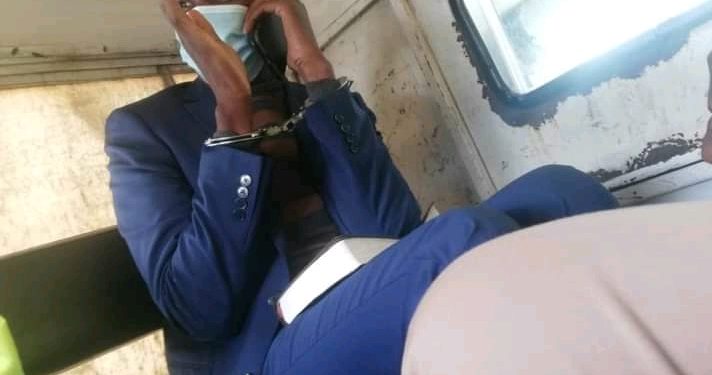 The High Court in Blantyre has dismissed the application for Norman Chisale’s bail revocation by the State.

The State applied for Chisale’s bail revocation on grounds that the accused was allegedly interfering with one of the State’s witnesses, Moses Banda. The State tendered evidence in Court a call log analysis that

was extracted by a specialist in phone extraction at National Police Headquarters, Wellington Chizakazi as evidence that Chisale was in contact with the witness. The State also told the Court that the witness, once told a lead investigator in the case, that Chisale threatened him not
to sign court summons to be part of the State witnesses.

In his ruling, Judge Sylvester Kalembera noted that the State has failed to produce evidence beyond a reasonable doubt that the accused had indeed interfered with the witness in
question.

According to Kalembera, the state only established that there was a transaction between Mr Chisale and the witness but has failed to give substantive evidence on the nature of the
transaction as well as who first made the calls. The Judge, therefore, described the evidence as hearsay.

Meanwhile, the trial continues with the State parading its last three witnesses.

Chisale is being accused of attempting to murder a Blantyre based woman Sigere Amani, whom he shot on the leg last year.