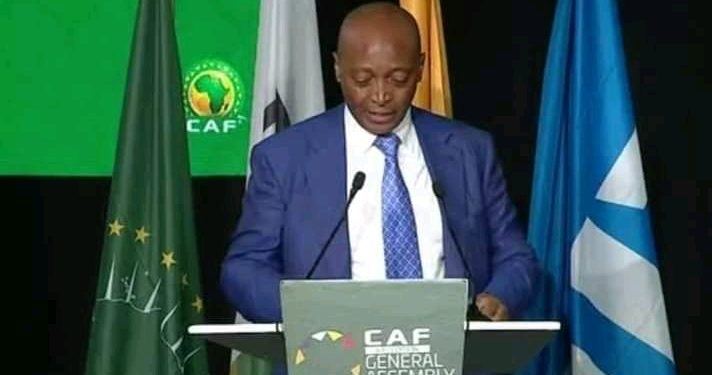 With the CAF elective congress confirming the election of Patrice Motsepe as the new CAF president, the FAZ media team has been flooded with inquiries on why FAZ president Andrew Kamanga withdrew from the FIFA Council seat.

The FAZ media team sheds lights on the dynamics of the CAF elections.

CAF has seven seats on the FIFA Council includiding the vice president and six members.

The CAF president automatically becomes the FIFA vice president with one seat reserved exclusively for a female representative.

Two seats are available to be competed for each of the three linguistic groupings namely English, French and Arabic.

In the English speaking block Kamanga was up against candidates from Nigeria, Gambia, Kenya, Tanzania and Malawi.

In the spirit of unity Kamanga opted to forego his candidacy as other regions were unlikely to back a Cosafa candidacy after the block got the presidency.

If the president was from a Francophone country there could have been two seats available for the Englsh speaking block.