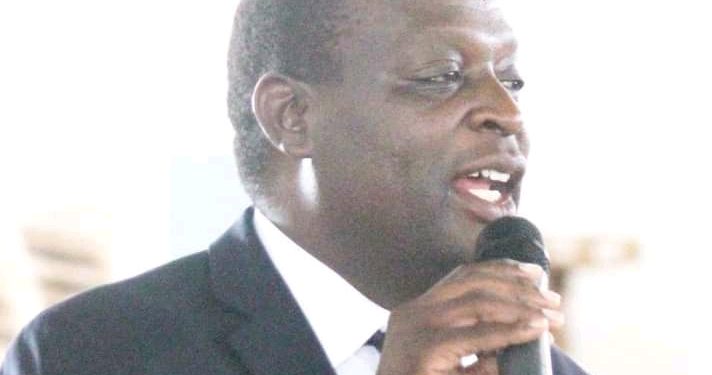 Government has disclosed that only one defaulter out of the 13 defaulters who owed government K11 billion realised after the sale of Malawi Savings Bank (MSB) has paid the dues.

Making the proclamation in Parliament on Friday, Finance Minister Felix Mlusu said government has also nullified loan repayment agreement by the defaulters including Mulli Brothers Limited which owes government over K10 billion which was agreed to be paid in a period of 167 years at rate of K5 million per month.

“Some of the defaulters they managed to reach agreement with government that they should pay the loan over a very long period and there was one particular defaulter where the total debt at that time was standing just slightly over K10 billion.

“When we came in to government, having reviewed all that we obviously found that it’s not economical and it doesn’t make sense so we had to revisit the issue and it meant that agreement which was reached by government it had to be reviewed and that agreement has been nullified by the Court,” said Mlusu.

He added that government has already started the process of collecting back the loan using Debt Collection Company for MSB toxic loans to recover the money.

“The process has already started, the previous administration set up a company debt collection company for MSB toxic loans and the company is still existing.

“All we are doing is to ask that company to start that process again and they have started the process, we have had meeting with the Board of Directors of that company and they are going ahead to follow the normal processes of discussing with the defaulters,” said Mlusu.

He disclosed that the company has so far paid K75 million.