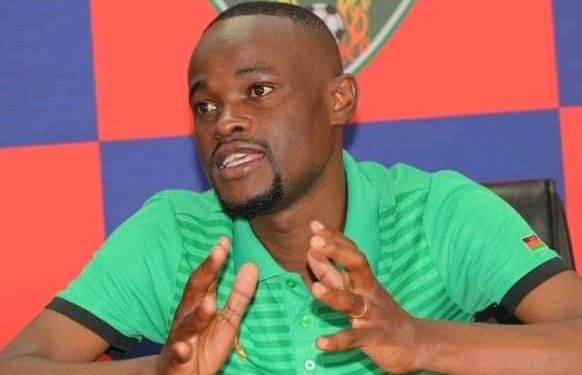 Malawi National Football Team suffered a setback after four players tested positive for coronavirus ahead of the must-win match against South Sudan in the Africa Cup of Nations (Afcon) qualifiers slated for March 24 in Khartoum, Sudan.

While keeping a tight lid on the identity of the players, Football Association of Malawi (Fam) Competitions and Communications Director Gomezgani Zakazaka said the four have been isolated and will be re-tested Thursday.

“Since camping started some four weeks ago, we have been conducting routine tests now and again as a precautionary measure in line with our Covid camping protocols.

“The four players have moved out of Mpira Village but have not been sent home as we normally do. They are in isolation under Flames doctors and will re-join camp as soon as they test negative,” Zakazaka said.

This means the four players could miss the trip to Ethiopia for a friendly enroute to Khartoum for the qualifier against South Sudan but could be available for the home clash against Uganda on March 29 at Kamuzu Stadium in Blantyre should they test negative.

The development comes just days after striker Hassan Kajoke was suspended from Flames camp for breaching Covid protocols when he sneaked out and spent a night at home.

Meanwhile, Flames coach Meck Mwase has said the Ethiopia friendly will help him assess the local players who have been idle for two months without competitive football due to the Covid pandemic.

“This match will help the players gain momentum ahead of the two qualifiers. We are also happy with the scheduling because it will give us a full week before the South Sudan game. This will give us ample time to recover and work on our observations,” Mwase said.

The team is expected to depart for Ethiopia on Monday with mainly Malawi-based players.

Mozambique-based players John Banda and Schumacher Kuwali are expected to join the squad.
The rest of the foreign land-based players will join the team in Sudan.

Strikers Gabadinho Mhango and Richard Mbulu have fitness concerns ahead of the crucial matches after picking injuries.

Malawi have slim chances of qualifying for the Afcon finals as they are third in Group B with four points from four matches.

Burkina Faso lead the group with eight points, followed by Uganda on seven points from the same number of matches. South Sudan anchor the group with three points.

Group winners and runners-up will qualify for the finals scheduled for next year in Cameroon.