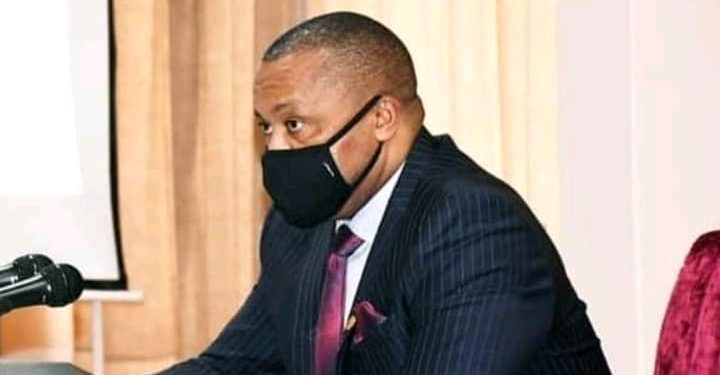 The Public Sector Reforms is informing Government Ministries, Departments, Agencies, Parastatals, Constitutional Bodies, the Judiciary, the Legislature and the Public that Quarterly Progress Reviews on the Reforms Contract implementation commences Tuesday, March 9, 2021. Press Office of the Vice President has announced in a statement.

The communication says the exercise will run-up to Friday, April 23, 2021. The statement further discloses that after signing the Performance Contracts with President Dr Lazarus Chakwera the Vice President Dr Saulos Chilima in his capacity as Minister of Economic Planning & Development and Public Sector Reforms will now lead the Quarterly Progress Review Meetings.

“Guided by the COVID-19 preventive measures set by Government, some meetings will be physical while others will be virtual.The first set of the meetings will involve Ministries from March 9 -12.

These Quarterly Progress Review Meetings with the Ministries will be held in the Office of the Vice-President’s Conference Room at Capital Hill in Lilongwe.

“The second set of the meetings to be held virtually through Zoom will involve Parastatals from March 15 to April 1, 2021.

A total of 66 Parastatals will be engaged during this period,” reads the statement in part.

The statement concludes by saying the fourth and last set of the meetings will be with the Constitutional bodies; the Judiciary and the Malawi Parliament via Zoom starting from April 21 to April 23, 2021.

It is expected that at the end of this progress review exercise a total of 135institutions will have been engaged.