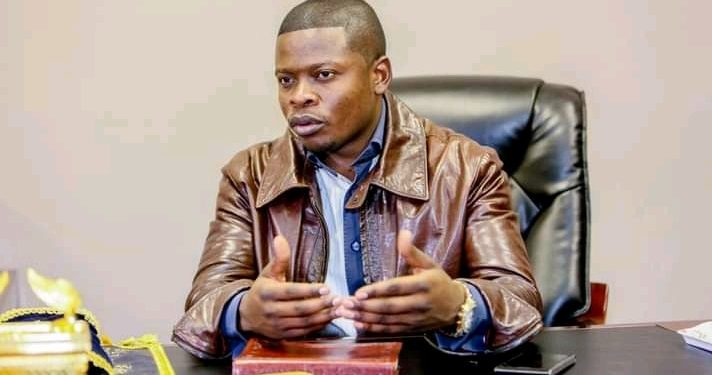 Bushiri made the apology during an exclusive interview with Times Television which was monitored by Nyanja Online.

President Chakwera last year was delayed in South Africa on allegations that his plane might have carried Bushiri.

“I did not travel to Malawi using the president’s plane and I am sorry to have caused the president some delays, it was not supposed to be like that,” Said Bushiri.

Throughout the 57 minutes interview Bushiri failed to explain how he came to Malawi. He maintained that he does not know how he arrived here.

The self styled Bushiri says he does not believe he will get a fair trial in South Africa that is why he moved out of the Rainbow nation.

Bushiri claims he was being persecuted in South Africa and that his life was in danger, that is why he moved out to seek refugee from his home country.

In South Africa, Prophet Bushiri is facing Money laundering and Corruption Charges among other cases.