OPC FAULTED FOR OVER EXPENDITURE 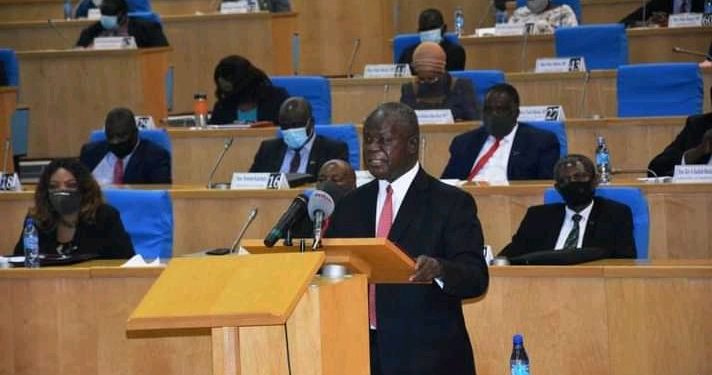 The Budget and Finance committee has faulted the office of the President and Cabinet and state residences for overspending their budget allocation.

Gladys Ganda Chairperson of the Committee made the remarks when she presented in parliament the committee’s response to the midterm budget presented in the house by Felix Mlusu, minister of finance last Friday.

According to Ganda, the budget has performed poorly as crucial offices such as the Office of President and Cabinet – OPC, State Residences and ministry of Youth and Sports overspent in the first half.

She said it is surprising that the three offices overspent without approvals a thing that tells that public funds is being used anyhow.

She described the midterm budget as sub-optimal saying it has failed in many aspects.

Still in parliament, leader of opposition, Kondwani Nankhumwa has said there is need to come up with proper guidance on how parliament should conduct its business when the vice president is answering questions in the house.

This follows a fracas which happened in the house when Yeremiah Chihana Member of Parliament for Mzimba North claimed that Chilima is failing to perform because of the secretary to the office of the president and cabinet Zangazanga Chikhosi.

Nankhumwa said there is need for the legal affairs committee of parliament to come up with laws that will protect the vice president when he is the chamber just like the president is protected.

On his part, Richard Chimwendo Banda leader of the house condemned the incident saying the conduct of Chihana was unfortunate.

Chimwendo Banda said the vice president was supposed to be treated with respect.