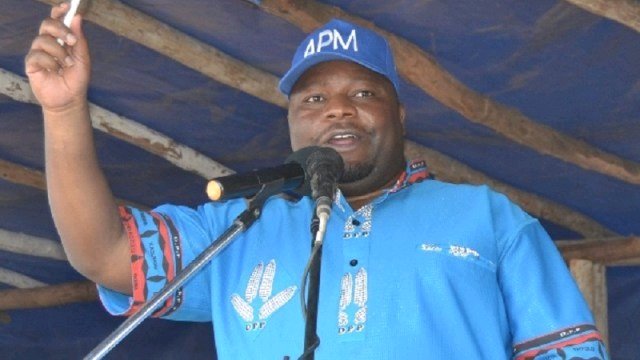 Democratic Progressive Party (DPP) Vice President for the South Kondwani Nankhumwa has dragged leaders of the party to court for tarnishing his image.

The development comes days after Mpinganjira and other DPP officials were assaulted by several men at Crown Hotel in Lilongwe.

The DPP officials wanted to conduct a press conference at the Hotel when the men stormed the meeting room and slapped some of the officials.

Speaking at another venue, Mpinganjira claimed that the men were sent by people who were recently expelled from the DPP.

Nankhumwa was one of four DPP members expelled from the party last year following a fight over the role of Leader of Opposition. He is still a member of the party due to an injunction he obtained against his removal.

Mchacha, Mtenje and Chakale also held a press conference in Mangochi where they linked the attack in Lilongwe to Nankhumwa.