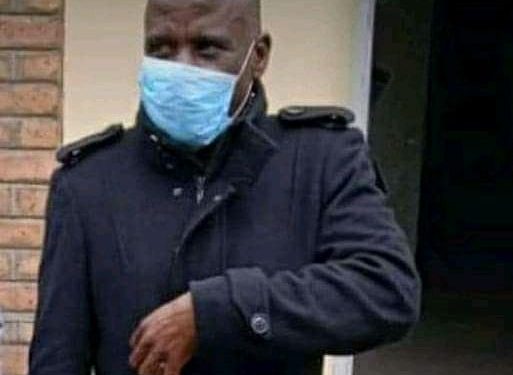 Government of Malawi has cancelled a nationwide strike teachers were holding aimed at forcing the Tonse Alliance government of Dr. Lazarus Chakwera to grant them covid-19 risk allowances.

TUM President Willie Malimba has confirmed of the development in an interview with Malawi Metro.

According to Malimba, the stay away has been called off because of pressure from the Principal Secretary in the Ministry of education and Commissioner of labour to sign a letter, calling off the industrial action which Malimba he was forced to do so.

Tum said it will continue continue with the stay away strike.The teachers have been on strike for two weeks now.

Principal Secretary for Administration in the Ministry, Kiswell Dakamau has told Metro Online a while ago that the meetings, which informed the agreement, were done in an honest and transparent manner.

He has since described any TUM plan to depart from the agreement as mere internal politics.