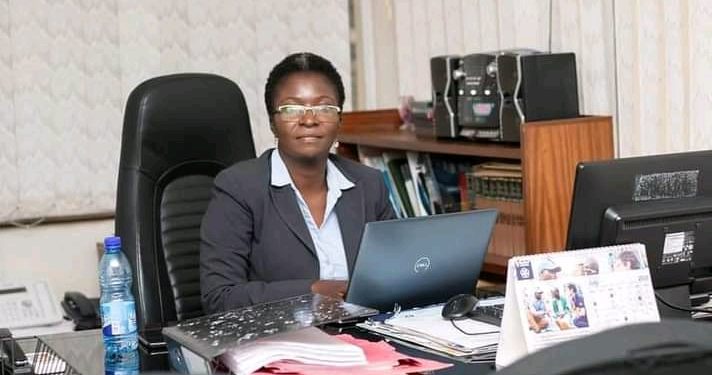 The Ombudsman Martha Chizuma has also ordered Mmeta to pay back a total of K8 million he received in allowances as board chairperson of Public Procurement and Disposal of Assets Authority (PPDA) formerly ODPP, a position he held illegally and asked the Judicial Service Commission to review the suitability of Muhara as Judge. The PPDA Director and Deputy Director’s jobs should also be reviewed.

“They were supposed to have oversight powers over procurement matters and advise accordingly. But in this case, they did the opposite. They were taking advice from procuring entity, MEC.

“Therefore, there was a serious failure of duty by the PPDA director-general bordering on gross incompetence,” reads the report.

Therefore, it says, the PPDA Director General and his deputy should be evaluated for gross incompetence.

The Ombudsman has also faulted the appointment of Madalitso Mmeta as Board Chairperson of PPDA.

Chizuma said former President Peter Mutharika errored in appointing Mmeta, saying he was s lawyer for Mutharika in the presidential election case, therefore he was an interested to be the Chairperson of PPDA.

She has since directed that Mmeta must refund K8.7 million, which he earned during his illegal appointment.

The Ombudsman has recommended the following:

Board chairperson Madaliso Mmeta was illegally appointed. It was supposed to be John Suzi Banda.

He must payback K8 million being the cost of living for Mr Mmeta between November 2018 to June 2020 up to now.

LIoyd Muhara should be fired as a judge for gross incompetence.

Former Attorney General and Jane Ansah should each refund K3 million that was spent on the foreign lawyers.