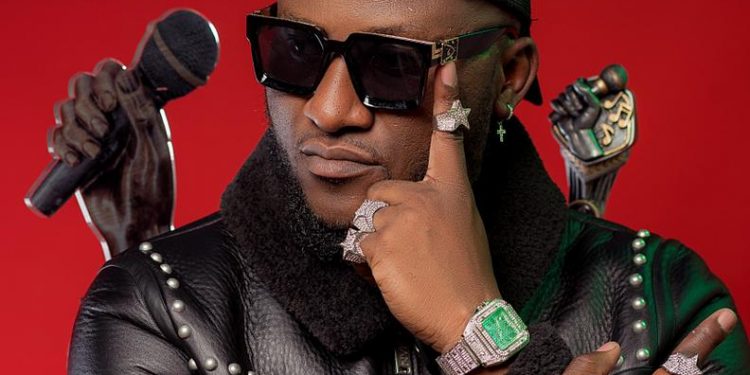 0
SHARES
93
VIEWS
Share on FacebookShare on TwitterShare on Whatsapp

“It is an album that showcases mistakes or weaknesses or blemishes common to humans and how most of us deal with them. It’s an album that has super rap styles. And finally I get to share the 14 principles of life that I live by. And encouraging you to have your own set of principles as a form of accountability and pulse check,” said Phyzix.

The album has songs as follows:

Phyzix said the concept of the album is inspired by life experiences and real events, and he come up with the concept in December 2019.

“It is an introspective album that will take us on a journey deep within our own minds,” said Phyzix. He added, “Get ready to travel with Gamba. Buckle up!”.

Cholapitsa hit maker, Phyzix said that the album is exceptional and has encouraged fans to have an ear shot to album when it is out.

“I would like to encourage people to get my new album. I thinks it is my best one yet. They should really listen to it thoroughly,” he said.

He emphasized :” They should buy the music. We need to embrace the culture of paying for art so that we grow the entertainment industry”.

He added that 30 percent of the money raised from the album sales will be contributed towards COVID-19 prevention.

“We have no targets . We are just selling the music and contributing 30 percent to the fight against the collosal COVID-19 pandemic. COVID-19 is a world problem. I feel duty bound to contribute to the prevention of the pandemic in my country”, Phyzix said.

Phyzix has promised fans to expect more fireworks this year.

“People should expect more good music, videos and international collaborations. My vision is to reach levels that no Malawian musician has ever reached “, he projected.