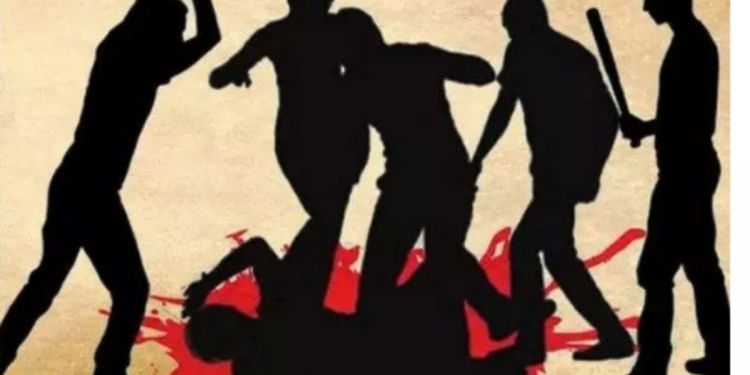 Police in Dowa have arrested a 49-year-old man on allegation that he killed a 41-year-old man after suspecting him to have stolen his green fresh maize.

It is reported that Selemani went to his maize garden where he found the deceased stealing his green fresh maize in the garden.

The suspect arrested Andrea Gift Phiri and called people that he had caught a thief after.

People started beating Andrea Gift Phiri and when the suspect saw that the situation had gone worse, he took him to his house and locked him up.

When police officers from Matowe Police Unit received information about the incident in the afternoon hours, they rushed to the suspect’s house and picked the victim but his condition was not good and he died upon arrival at Matowe Police Roadblock.

Andrea Gift Phiri was taken to Dowa District Hospital where he was confirmed dead due to head injuries and internal bleeding as evidenced by blood oozing from the nose and mouth.

Meanwhile, police have arrested Selemani and he will appear before court soon to answer a charge of murder.

Enquires are also underway to trace others who took part in beating Phiri.