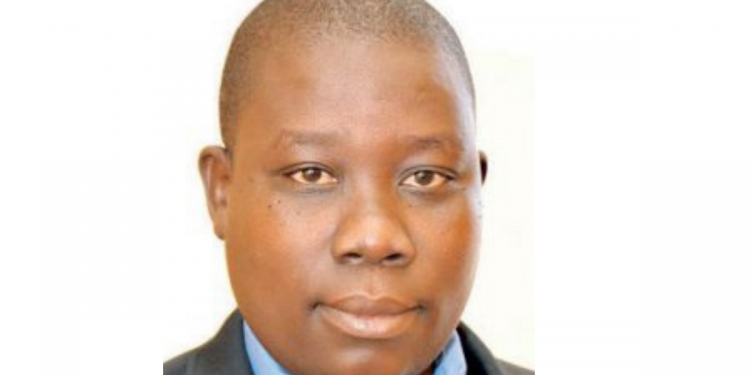 Musowa did not attend the afternoon sitting of Parliament.

Coincidentally, this is happening at a time Anti-Corruption Bureau (ACB) agents have opened investigations into several constituencies in the country over, among other things, suspected abuse of CDF allocations and the flouting of procurement procedures.

And, in a twist to the issue of Musowa’s absence in the Chamber Tuesday, Homeland Security Minister Richard Chimwendo Banda, who is also Leader of the House, Tuesday told legislators that the Democratic Progressive Party MP was in ACB’s sights.

Chimwendo Banda said this after Leader of the Opposition Kondwani Nankhumwa told the august House that Musowa was being targeted for investigations following remarks he made on Monday.

On the day in question, Musowa threatened to walk out of Parliament and return only after the country’s children return to school.

“Freedom of speech has been curtailed because we do not need to face that and the issue of immunity, while honourable members are in the House, has been thrown to the dogs. This Parliament is meeting for five weeks and this could have been done after the meeting but not now,” Nankhumwa told the House.

Second Deputy Speaker of Parliament Aisha Adams advised Nankhumwa to officially write her office on the matter while ensuring the House that no lawmaker would be intimidated while Parliament was in session.

Apparently, some MPs from the opposition benches were seen holding a caucus on Musowa’s issue while Parliament was in session.

However, Chimwendo Banda dismissed Nankhumwa’s claims, saying the ACB was not targeting Musowa’s constituency only. He said constituencies in Dowa, Dedza and parts of Mulanje District were also on the graft-busting body’s radar.

He further informed the opposition benches that CDF management could be investigated anytime as the funds were not attached to any legislator but councils and communities.

In another development, the ACB has ordered Mwanza District Council to stop the procurement process of facemasks, which are to be distributed in councils as one way of fighting the spread of coronavirus.

A letter from the bureau to Mwanza District Council officials says ACB noted irregularities in the procurement process.

“In view of the foregoing, I wish to advise that the procurement process of cloth facemasks be cancelled forthwith. The council is therefore advised to restart the process,” the letter adds.

Mwanza District Commissioner Malango Botomani said the council would do as asked by the bureau.

“It’s not about irregularities but it’s about following processes and that is what we will do. We will restart the process and follow all the processes,” she said.

ACB spokesperson Egrita Ndala declined to comment on the issue, saying the letter in the council’s possession was self-explanatory.

ACB offered to monitor the mass procurement of facemasks in councils after the government announced that it would make K1 billion available for the exercise.