by vmzembe
in Crime, National, News
0 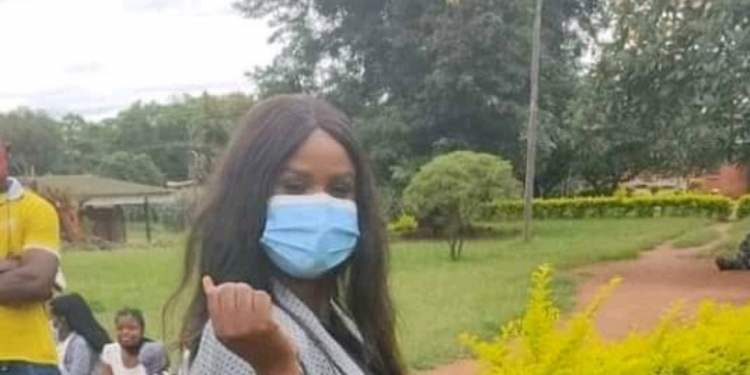 Former Malawi Energy Regulatory Authority (MERA) Chief Executive Officer Collins Magalasi and three other respondents have denied all the 16 counts levelled against them when they appeared at Lilongwe Chief Resident Magistrate Court.

The other three are; Dorothy Shonga also known as ‘Cash Madam’ on social media, Mera Public Relations Officer Patrick Maulidi and Bright Mbewe, a Procurement Officer at the same institution.

They are suspected to have been involved in a deal in which Mera dubiously awarded a K107 million deal to Vinks Enterprise, a firm owned by Cash Madam.

Director of Public Prosecution (DPP), Steven Kayuni, says the State is ready to prove the case beyond reasonable doubt and has proposed to court that hearing of the case takes place on
April 27 and 28. Kayuni has told the Court that the State will parade nine witnesses in the case.

Chief Resident Magistrate Patrick Chirwa has since adjourned the case to April 27.