A teacher dies of Coronavirus in Mzimba. 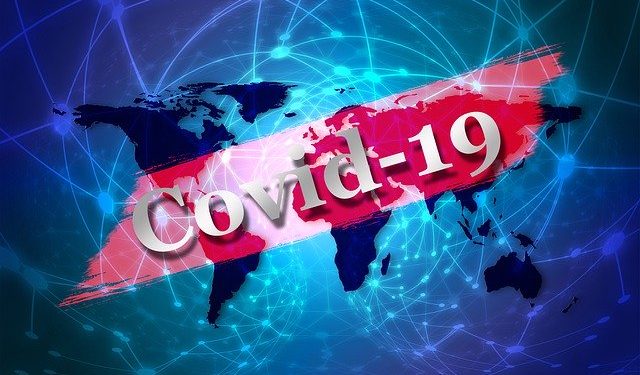 The teacher, Florence Kamanga, who was teaching at Chikwawa primary school in the district has died after she was diagnosed of the virus prior to the closure of schools in January, according to James Longwe, co-worker.

It is believed that the deceased might have contracted the virus in line of her duties.

In an interview, James Longwe confided in this reporter that another teacher at the school is at an isolation centre in Mzuzu after being diagnosed with the virus last week.

“This virus is real. And, as we’re mourning the passing of madam Kamanga in Bolero zone, another teacher is battling for his life at Mzuzu central hospital after being striken by the virus,” said Longwe.

Last week, this publication reported on the death of another head teacher at Chakaka primary school, Msanzi zone in Kasungu district who, equally, according to reports, succumbed to the virus.

This is coming amid government’s insistence that teachers are not at risk of contracting the virus in line of their duties.

According to the government, teachers, unlike other civil servants, are at low risk hence not desrving risk allowances.

Meanwhile, Teachers are still staying away from their duties to pressurize government to consider safening their working conditions in the midst of Corona virus spike.

Teachers Union president, Willy Malimba has urged teachers in the country to disregard any form of threat from government citing that their industrial action is legal.

Government, on the other hand, through the ministry of education, had urged teachers to resume work from Monday, March 1 which TUM refused to attest to.

According to a press statement, the ministry has directed head teachers to be recording teachers attendance in registers for inspection purposes.

In reaction to the unresolved strife between government and teachers, civil society education coalition (CSEC) director, Benedicto Kondowe has urged the two parties to dialogue on the differences and find lasting solutions.

“Learners are victims of this ongoing misunderstanding between the two. Let them find lasting solutions soonest so that learning can resume,” said Kondowe