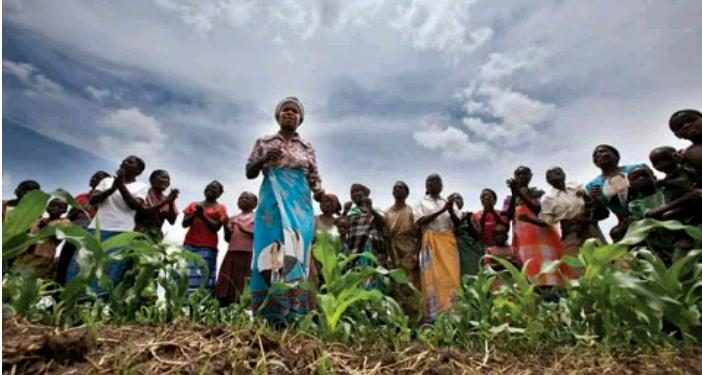 The recent wave of land reforms has made significant strides in the formal recognition of customary rights, most of these changes have not achieved traction when it comes to maintaining gender equity in land governance and protecting of women’s land rights in Malawi.

Customary land is land which is owned by indigenous communities and administered in accordance with their customs , as opposed to statutory tenure usually introduced during the colonial periods. Common ownership is one form of customary land ownership.

Since the late 20th century, statutory recognition and protection of indigenous and community land rights continues to be a major challenge. The gap between formally recognized and customarily held and managed land is a significant source of underdevelopment, conflict, and environmental degradation.

In the Malawi Land Act of 1965, “Customary Land” is defined as “all land which is held, occupied or used under customary law, but does not include any public land”.

However Women have been greatly ignored and neglected to have a big stance in terms of customary land ownership as much of the privileges are directed to Men who dominates as the majority share holders of land ownership.

A new wave of gender-related land reforms has swept across Africa south of the Sahara in recent years. These reforms have incorporated innovative approaches to land administration,
including legal provisions protecting women’s land rights, and efforts to minimize gender inequalities concerning land, housing, and property rights. In 2003, for instance, the African
Union (AU) adopted the Protocol on the Rights of Women in Africa , focusing on human, social, economic, and political rights – widely referred to as ‘the Maputo Protocol. In 2015, the AU Specialized Technical Committee on Agriculture and Rural Development, Water, and Environment adopted a recommendation aimed at facilitating women’s economic
empowerment: That member states move toward allocation of 30% of land to women through legislative and other mechanisms.

Various countries have also taken measures such as the explicit recognition of women’s equal rights and the prohibition of gender-based discrimination; promotion of joint ownership and registration of land; and laws on inheritance and property rights for widows and children.

Women account for 70 per cent of Africa’s food production, but often do not have secure access to land.

According to the Malawi Customary land act 2016 much of these vices have been revisited and Women were given inheritance ownership of land as spouses in marriages and also as widows a development that gives hope for the Malawi Women to champion the Agricultural development sector of the 21st Century as they will have control and ability of effectively managing the land assigned to them as direct heirs.

The act also applies to the much affected area if Thyolo and Mulanje districts where much of the 80℅ customary land is owned by farm estates and there little infertile land left for farming for the domestic farmers.

The other factor undermining the position of women in Malawi land is the erosion of land rights protection under the
customary tenure system due to ongoing social and economic transformation.

It is however a great expectation that the wrangle of land ownership will be history after the enactment and enforcement of the 2016 customary land law act by the Tonse alliance government. 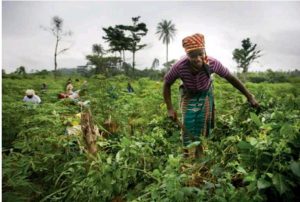