by Chrispine Malingamoyo
in National, News
0 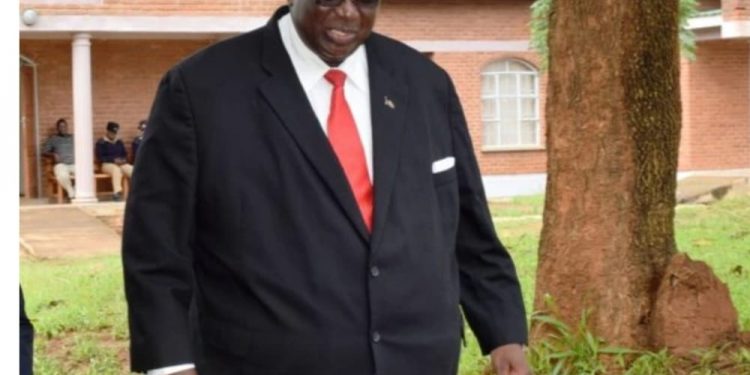 However, Kachali, who is also the president of Freedom Party [FP], one of the political parties in Tonse alliance, described the reports as fake news.

According to him, no any government money was used to pay Kachali’s hospital bills.

“That’s a total lie. The K400 million was from MASM. Those spreading the news they just want to destroy Kachali and Chakwera’s image to the public,” he said.

While not saying the  type of the disease the former vice president is suffering from, Ngulube said Kachali is almost fine now and he will be back any time.