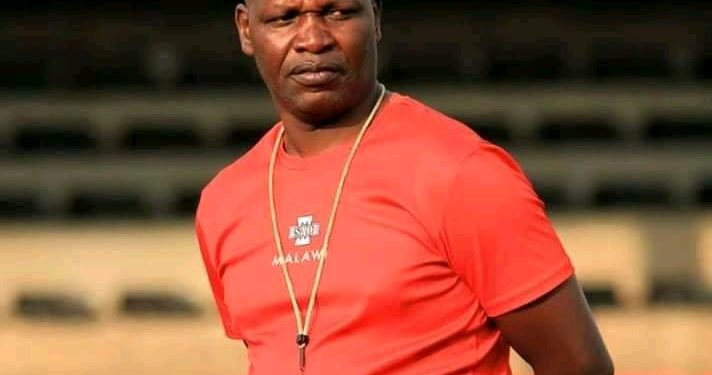 Flames Coach Meke Mwase says he is satisfied with the performance of his local based players a week after the Flames started camp training in preparation for next month’s 2022 Africa Cup of Nations qualifying matches against South Sudan and Uganda.

Speaking after the team’s training session on Tuesday afternoon, Mwase said all the boys are working hard to earn a place in the final squad.

“There has been good progress within the first week of our training. We are trying our best to make sure that the players should be in good shape and condition that we want them to be.

“All the players are working hard and even those who have joined us for the first time have quickly adapted and they are giving out their best performance,” he said.
According to Mwase, the technical panel is also observing the performance of the foreign based players before they release the final squad.

The Flames will face South Sudan away on March 24 before hosting Uganda on March 29 at Kamuzu Stadium.