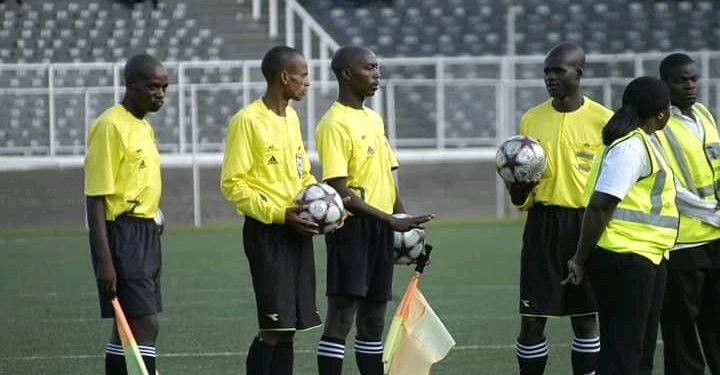 Lijenje said that, the association has ignored ACB’s recommendations to involve Malawi National Council of Sports (MNCS), a development the two officials feel will make the electoral process compromised again.

The  duo’s letter reads: “The directives issued by FAM have ousted  MNCS  officials from performing their oversight role, contrary to your recommendations.

“The directives issued by FAM have maintained the involvement of the conflicted regional association general secretaries in the nomination process, contrary to your recommendation.

“FAM has failed, refused and neglected to facilitate consultation between its affiliates and MNCS officials to develop guidelines for the conduct of free, fair and transparent nominations and elections.

“Since FAM has effectively declined to take the remedial actions designed to guarantee a credible electoral process, there remains a high likelihood that the proposed nomination process shall still be tainted with similar irregularities that attended the nullified process.”

Reads the letter further: “In our jurisdiction, the Constitution enjoys, supremacy vide section 5. Further, principles of national policy enshrined in the Constitution espouses values of accountability and transparency amongst others.

“The ACB is one of the statutory creatures enjoined with the duty to prevent corruption in both public and private bodies in fulfilment of the constitutional aspirations of the people of Malawi.

“As earlier indicated, even the Fifa and FAM statutes expressly abhor corruption and therefore prevention and/or investigations into suspected corrupt practices fails well within the purview of the governing statues and association rules.”

But Gunda confirmed being copied the letter from the two officials and said the association will wait for the response from ACB.

“The letter has just been copied to us, so we will wait to hear the response from ACB,” he said.

CRFA general secretary Bernard Chiwiruwiru Harawa said the two were acting on their own behalf.

He said: “Those are the views of the two officials and not that of CRFA. It has nothing to do with CRFA. But they have the right to do so.