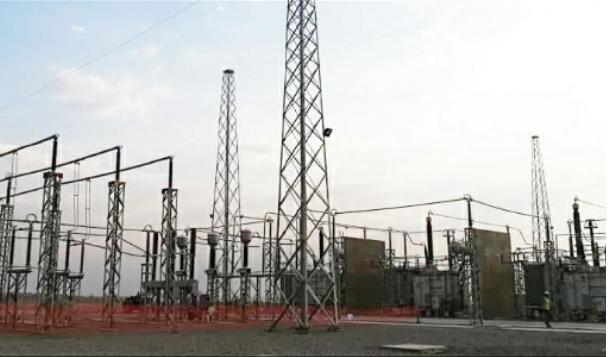 The Public Private Partnership Commission (PPPC) has faulted lack of awareness among local investors and long processes required to procure investors for contributing to low levels of PPPs in the country.

PPPC chief executive officer Patrick Kabambe said this in reaction to a recent Word Bank report, which showed that Malawi has one of the lowest ratios of PPPs among the low-income countries, averaging 0.07 percent of the gross domestic product (GDP) in the last two decades against an average of 0.41 percent.

In a written response, he said the low levels of PPPs is despite the commission getting a lot of interest from investors at the expression of interest phase, with only few of them completing the actual bid.

PPPs are key for infrastructure development
Kabambe said the time it takes to process a PPP transaction, limited number of PPP experts in the country and lack of financial resourcesare hindering the progress of the PPPs in the country.

He said: “As a country, we have in place a conducive environment through a legal framework to enable private sector participation in public infrastructure and services.

“PPPC is currently in the process of reviewing the PPP Act [2011] to remove hurdles that were previously hindering the progression of PPPs. We also looking at the PPP Act so that we streamline the process and make it quicker to procure investors.”

In its report titled Malawi: Mobilising Long-Term Finance for Infrastructure Situation, the World Bank said based on the trends in other countries, aiming for private investment and financing of infrastructure of about 0.5 percent of GDP could be a sustainable vision for Malawi.

Experiences from other countries shows that private investment and financing of infrastructure range from zero to one percent of GDP, with a global average of about 0.5 percent of GDP for public private partnerships in the past two decades (1998–2017).

Kabambe said as PPPC, they are making deliberate efforts to promote the country as an investment destination through visibility on the international platform.

“In the past years, we have noted that the participation of Malawians in PPPs is not impressive, so we have made deliberate efforts to encourage Malawian participation in PPP transactions,” he said.

In an earlier statement, Vice-President Saulos Chilima, who is also Minister of Economic Planning and Development; and Public Sector Reforms, said Malawi is counting on PPPs to complement efforts in accelerating national development through improved social service delivery.

In May 2011, PPPC established a dedicated PPP Policy and key sectors identified for PPP investment in the country are energy, telecommunications, transport, tourism, public utilities, health and education.