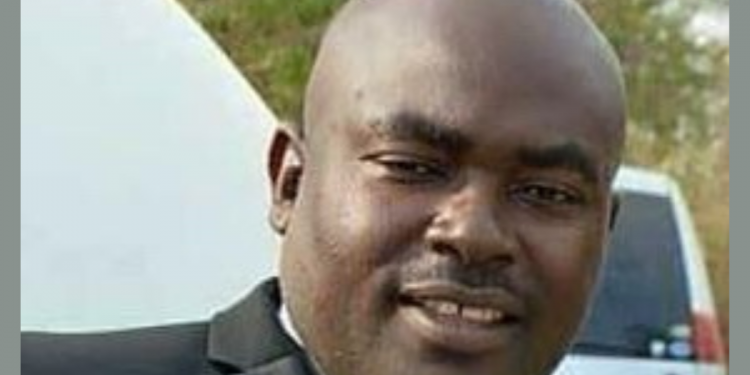 0
SHARES
71
VIEWS
Share on FacebookShare on TwitterShare on Whatsapp

Mwambira was found dead in his room at  Mwafika Lodge in Mzuzu after taking poison. He booked the room for two days on Sunday. On Monday morning he did not come out of his room until around midday when workers decided to check his room.

The workers found the room locked as if the owner is out but there was no such record in their books. After peeping though the window they saw him lying down on the floor with no signs of life.

Then they reported the matter to police who went there accompanied by medical personnel.

After breaking the door and entered the room it’s when they found half bottle of Coca-Cola, a packet of rat poison substance.

He left a note in which he only wrote his name and where he comes from and some contact numbers for his relatives but no reasons why he killed himself.