FAM TO PRESENT ITS ELECTIONS AND NOMINATIONS REPORT TO ACB 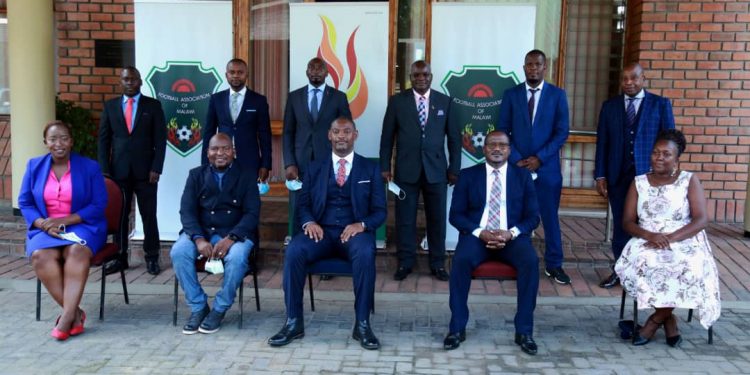 The football Association of Malawi FAM said it will submit its nominations and elections report to the ACB for scrutiny on how certain process where conducted.

Through its Competitions director Gomezgani Zaka zaka the football body said it is responding to an earlier request by ACB to probe on how elections where conducted for transparency sake.

In line with the Regional Football Association statutes and Article 75 of FAM Statute, the Executive Committee made the following resolutions;

That the Regional Football Associations should convene Elective General Assemblies within 21 days from the date of this notice.

FAM, as Returning Officer of the forthcoming elections, would like to assure all football stakeholders that it will ensure that the elections are conducted in a free and fair manner.