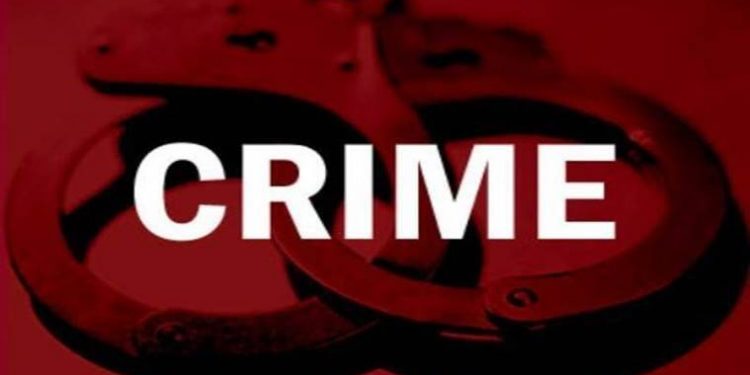 State prosecutor Liston Sabola from Balaka Police told the Court that the man identifed as Elias Amosi committed the offence during the month of January 2021 at Phalula Trading Centre after giving each child K100 and a piece of meat on both occasions for them not to reveal the ordeal.

In court, Amosi pleaded not guilty to the charge of defilement contrary to section 138 of the Penal Code and this prompted the State to parade some witnesses who proved the case
beyond reasonable doubt.

After the conviction, Sabola pleaded with the court to impose a meaningful sentence to Amosi in order to send a strong warning to all would-be offenders as the convict was supposed to protect the victims against such malpractices not doing other wise.

First Grade Magistrate Phillip Chibwana concurred with the State and then sentenced Amosi to 14 years IHL on each count and the sentences to run concurrently.