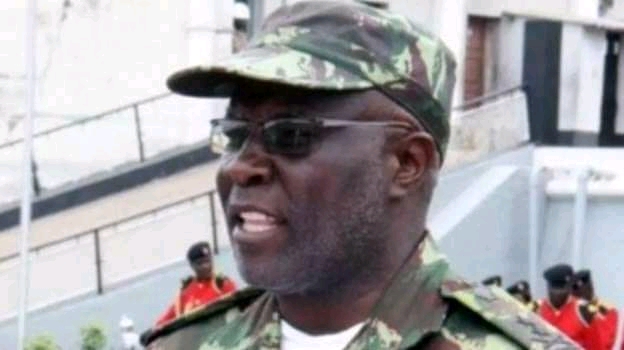 It is less than a month after he took office, as he was sworn in as chief of the general staff on January 20.

Before assuming the post he was in charge of operations at the so-called Northern Theatre of Operations, whose mission was to combat Islamist militants in the gas-rich province of Cabo Delgado.

He told a military parade last month that 2021 would be a decisive year in combating terrorism.

The UN Secretary General’s personal envoy to Mozambique, Mirko Manzoni, has sent a message of condolences to President Filipe Nyusi and to the Mozambican people.