MAN FINED FOR BEING FOUND WITH FAKE CURRENCY 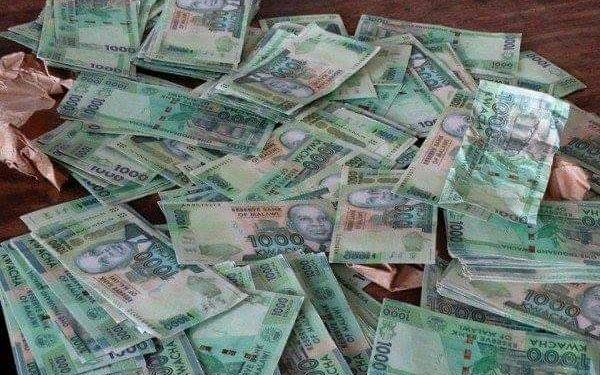 Mangochi First Grade Magistrate’s Court on Monday, convicted and ordered Rashid Kwitambo, 42, to pay K500,000 fine for being found in possession of fake currency a contravention of section 54(2)(b) of the Reserve Bank of Malawi Act. Mangochi Police deputy publicist Amina Daudi has confirmed the development.

She says during Court proceedings, Mangochi Police Prosecutor Sub Inspector Grace Mindozo told the court that on the evening of July 26, 2020, Kwitambo was apprehended and handed over to the police by community policing members after he was found with fake K2,000 notes amounting to K70,000 at Mpitilila Market.

Mindozo adds that, “the Police contacted the Reserve Bank of Malawi who examined the notes and confirmed it to be fake.”

Appearing in court, the accused person entered a not guilty plea and the State paraded five witnesses who proved the case beyond reasonable doubt.

Police say in mitigation, Kwitambo asked for court’s leniency, but the State quashed his appeal, saying that he should be given a stiffer penalty as a deterrent to other would be offenders.

Passing judgement, First Grade Magistrate Mtunduwatha Mpasu concurred with the State hence ordered him to pay the fine of K500,000 or in default 16 months Imprisonment with Hard Labour. The accused person has since paid the fine.