by Yamikani Harji
in Entertainment, Sports
0 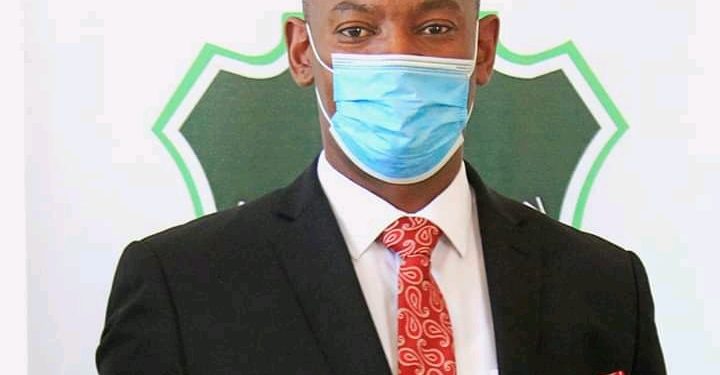 Football Association of Malawi (Fam) has revealed that seven TNM Super League teams have qualified for the second allocation of Covid relief funds.

Fam Special Taskforce on Covid Chairperson Chimango Munthali confirmed that applications from the nine clubs were either being processed or some were yet to submit consolidated financial reports on how they used the first K5 million.

“Seven teams had successfully qualified for the second chunk whereas others were being processed. As you are aware, it is a comply-and-access process.

“We are working on having thorough reconciliation for those who submitted but did not meet the requirements and encouraging those who are yet submit to do that,” he said.

Munthali said they had already deposited the final payment of K5 million to each of the successful clubs.

“We are aware teams are going through tough times and any penny in their direction will make a difference, hence our swift release of the funds a few days after we got the money from Fifa,” he said.

“We believe we have done everything possible to secure funding again,” he said.