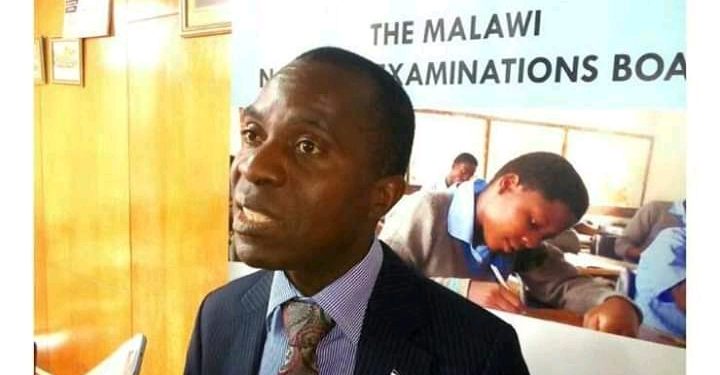 Suspended Malawi National Examinations Board (Maneb) Executive Director Gerald Chiunda and three others will spend the weekend in custody as the Zomba Senior Resident Magistrate Court reserved its ruling on bail application by the four to next Tuesday.

National Police spokesperson James Kadadzera said the four were arrested on allegations that they failed to exercise due care and attention in relation to the security of Malawi School Certificate of Education (MSCE) examination materials.

The case is related to the leakage of 2020 MSCE papers. Earlier, when the suspects appeared in court to take plea, they pleaded not guilty to charges levelled against them.

Lawyer for the accused persons, Alfred Lungu, also applied for bail. Lungu submitted that the four could not abscond bail because they set a good example by surrendering themselves to Eastern Region Police headquarters.

“They also have sureties, who will help them appear in court and attend all proceedings. The prison is not safe for these people; as you know, we are passing through tough times because of the Covid pandemic,” Lungu told the court.

State prosecutor Lewis Makiyi did not object to the bail application.

“Everyone has a right to bail, so long as they obey bail conditions,” Makiyi said.

Senior Resident Magistrate Lisa Chingoli said she would make her ruling on the same next Tuesday.

This means the parties would be back in court on that day.