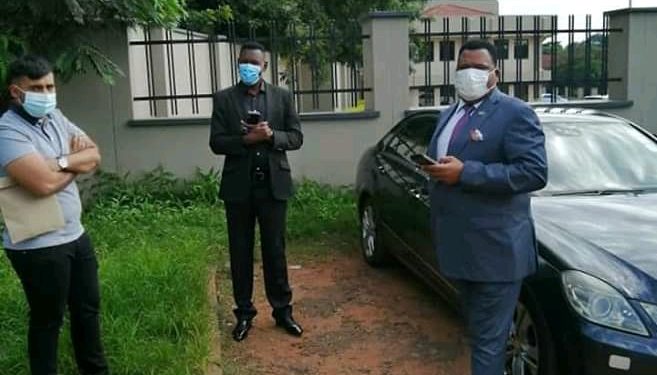 Director of Public Prosecution Steve Kayuni says the procedure is in accordance with the Criminal procedure and evidence code. He has expressed hope that the Magistrate Court will soon process case documents to ensure the start of proceedings at the High Court.

The four were arrested last year and have been charged with 7 counts including fraud and money laundering.

It is alleged that between 2018 and 2019, the four connived to import 800, 000 bags of cement duty free using former Head of State Peter Mutharika’s Tax Payer Identification Number which translates to K5.1 billion.