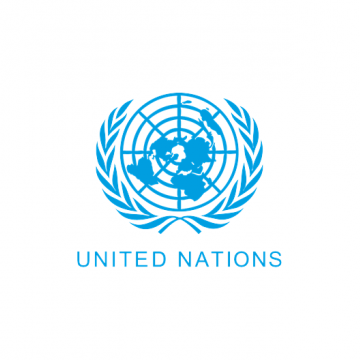 The United National (UN) has condemned the killing of a 26 years old man with albinism Said Dyson in Mangochi district.

In the Press Statement the UN has voiced it’s worry in delaying to push for policy that would safeguard the lives of persons with albinism which was drafted some years ago.

“Despite years of fighting for the rights and safety of persons with albinism, this murder shows there is more work to be done to ensure that persons with albinism can live safe and meaningful lives in the country,” said UN Resident Coordinator to Malawi Maria Jose Torres in her brief statement.

Government of Malawi has not yet released any statement on this barbaric and primitive behaviour by some uncultured people who believe in myths and superstition that albino skins can be used as charm for enrichment.

On the road to the June 23 court backed fresh Presidential election, the then candidate Chakwera promised Malawi to end killings of albinos in Malawi within his 100 days in office.