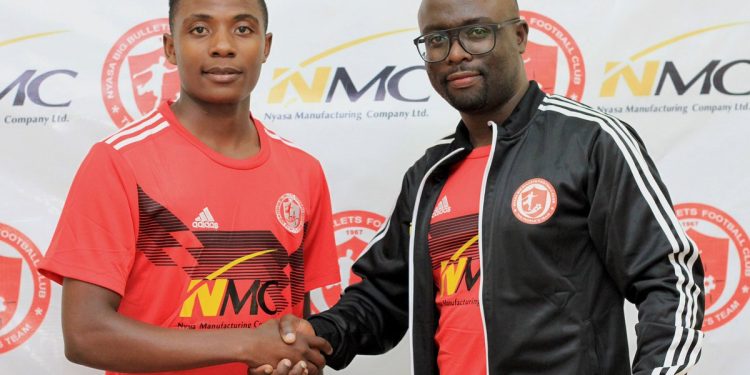 However, Sheriff are yet to decide on Malawian Peter Banda whose month-long trials with the club end on February 15 2021.

A statement from Sheriff says Dago was born on May 7, 1997 in Attekuba but spent most of his career in the Croatian Championship. He moved to Croatia from an academy in Cote d’Ivoire.

He played for the second team of FC Osiek in Croatia before switching to the second league club of Dugopolier. The Ivorian scored three goals in 11 matches for Dugopolier last season.

“Already in Tiraspol, Nadrey has distinguished himself twice in training matches of the first team of FC ′Sheriff against FC Florence and FC Zimbra. FC Sheriff team is pleased to welcome Nadrei Dago and wishes him big wins and matches without injuries in our club’s yellow-black T-shirt,” Sheriff say on its website.

The Malawi Player of the Year 2019, Banda is still undergoing trials with Sheriff while hoping to earn a contract and reunite with ex-Nyasa Big Bullets team-mate Charles Petro.