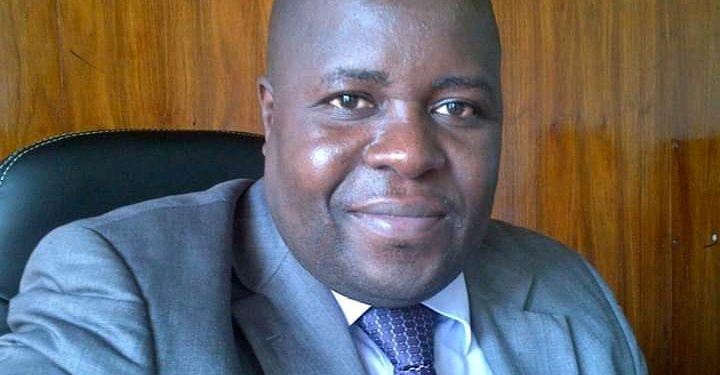 0
SHARES
96
VIEWS
Share on FacebookShare on TwitterShare on Whatsapp

MBC Board Chairperson Vasco Kachipapa said Sumbuleta has been relieved of his duties following a disciplinary hearing that was convened on Thursday.

He said the former DG was found guilty on four grounds, which Kachipapa could not immediately disclose.

However, inside sources at the state broadcaster said Sumbuleta has been given the boot for open defiance after he refused to submit a report when asked to do so by the board regarding how he was handling his office.

The other reason is connected to a news report that was aired on MBC Television in which vulgar language was used against the country’s Vice President, Saulos Chilima..

“He has been fired after following all procedures that are in the labour laws of Malawi. During the hearing, Mr Sumbuleta was found guilty on all four grounds,” Kachipapa said.

He said currently, Director of Engineering Aideni Gumeni is the acting DG.

“We are supposed to conduct interviews for the suitable candidate to fill the vacant position”Aiden explained.