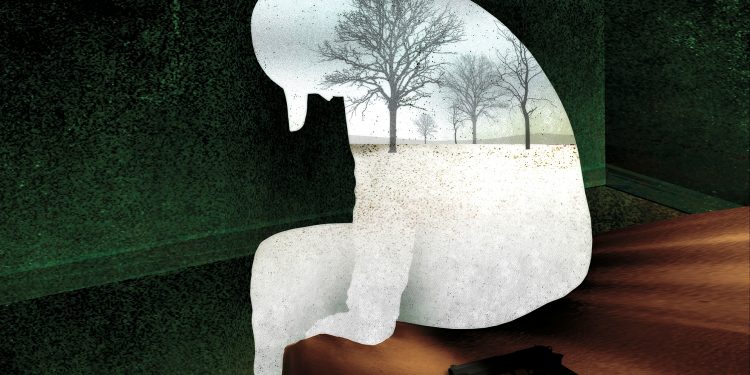 21 year-old Leonard Chibwe who was a student at Getway College in Mangochi has committed suicide by hanging himself up in the house of his brother where he was staying at Mponela in Dowa.

The incident occurred on Saturday, January 30, 2021 at around 4pm at Mdyambuzi Village in the area of Traditional Authority Mponela in the district.

Chibwe hanged himself using a rope which was used to draw water from a well within the compound.

It has been reported that earlier in the morning, Chibwe, who has not left any suicide note, visited his girlfriend and it was sad to find out that he had committed suicide in the afternoon.

After receiving the report, police officers rushed the scene with a clinician from Mponela Rural Hospital who after postmortem pronounced that he died of suffocation secondary to hanging.

Efforts to establish motives of his self-killing are in progress.