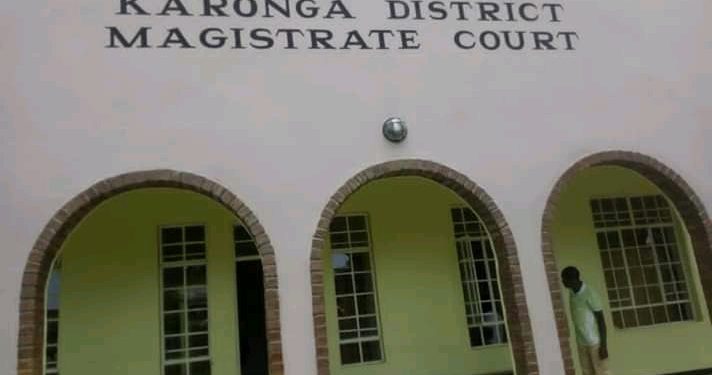 According to a court report, Silungwe who is regarded as a conman and the most crooked person in the district had K750, 000 debt for a certain business person known as Mr Simkonda.

After failing to settle down with the man, Silungwe went to court where he promised to pay the debt to the business man (Mr Simkonda] through the court.

“It was Silungwe who came here. He said Mr Simkonda has been visiting his house regularly to get back his money and that he was tired of that. And that he want to pay the debt through us, the court,” said one of the district court officer.

When the court security personnel saw his face yesterday, he decided to arrest him and he cooperated.

However, when he entered into the building where he wanted to keep his official documents no body saw him.

“We searched the whole room. We don’t know where he used to escape. We were outside the door waiting for him and the room have no other means apart from the door,” he said.

Silungwe who faked a story against the Minister of gender, Patricia Kaliati in order to hook her money in a tricky way was not picking our call.

Silungwe who does not have any business in the district have been trying to steal from the council through his fake construction company.

This publication understands that the business community he chairs does not exists but it is a tool to steal cash.