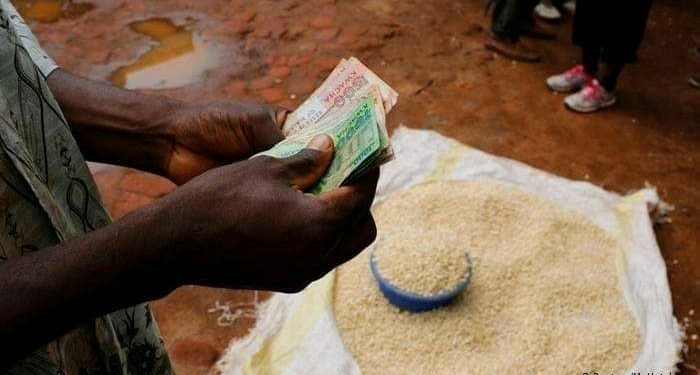 Government has appealed for calm as it is sourcing 10.8 billion kwacha deficit to support 2 million families that are likely to be affected by hunger this year.

The development comes as DODMA is on a drive of offering humanitarian assistance to over 2 million families which the Malawi Vulnerability Assessment Committee projected would be affected by hunger between December 2020 and March 2021.

In a joint statement, DODMA and World Food Programme, indicate that the currently would require 10.8 billion kwacha to successfully cushion the likely to be affected families.

Speaking to Metro Online, Chipiliro Khamula spokesperson for DODMA said the department has now started engaging its partners on how to source the 10.8 billion kwacha deficit.

Meanwhile, Leonard Chimwaza an Agriculture expert has called for the need for the country to start implementing its own policies to avoid such situations where year in year out, the country finds itself in a situation that it has to source extra funding to cushion its citizens.